Imagine having a tool that can automatically detect JPA and Hibernate performance issues. Hypersistence Optimizer is that tool!

While doing my High-Performance Java Persistence training, I realized that many Java developers lag behind when it comes to SQL skills.

For way too many application developers, SQL equates that SQL-92 they learned in college. However, SQL has seen many additions over the past 25 years.

Even if the NoSQL movement stormed onto the development scene 10 years ago, it never got to overthrown relational database systems.

In fact, the latest trend is called NewSQL, and it embraces both SQL and ACID guarantees.

In these tutorials, we are going to see what present-day SQL looks like and learn new SQL tricks that even the DBAs will be impressed. 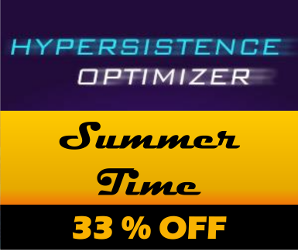 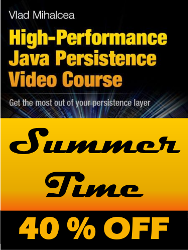 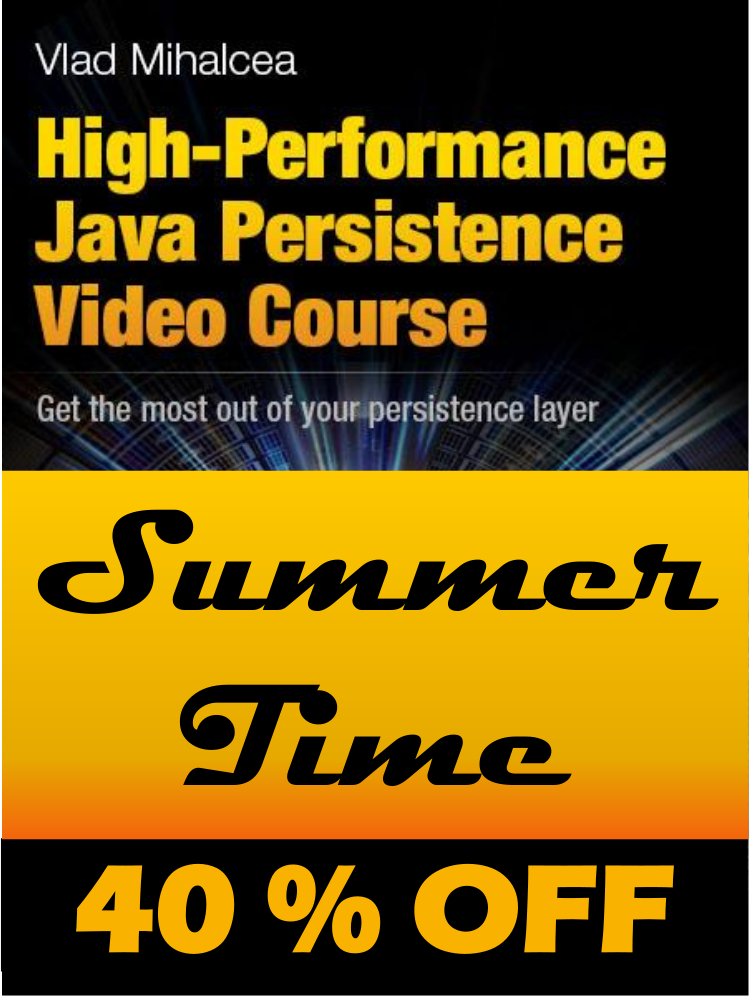 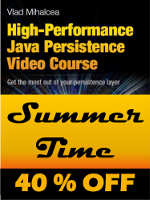 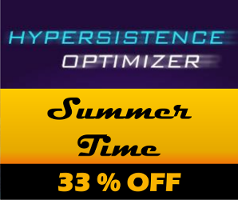