Posted on December 6, 2013 by vladmihalcea

JOOQ is a neat framework, and it addresses a long-time issue I’ve had with advanced dynamic filtered queries. While Hibernate and JPA come with a useful Criteria API, which I’ve been using for quite some time, there are understandable limits to what you can do with those. For instance, you cannot go beyond simple SQL operations (e.g JOINS, NESTED SLECTS, AGGREGATION) and do something like: window functions, user-defined functions or easy sequencing to name a few. JOOQ doesn’t feel like competing with Hibernate, but instead, I feel like it completes it. I’ve… Read More

How to retry JPA transactions after an OptimisticLockException

Introduction This is the third part of the optimistic locking series, and I will discuss how we can implement the automatic retry mechanism when dealing with JPA repositories. You can find the introductory part here and the MongoDB implementation here.

How to implement Equals and HashCode for JPA entities

Introduction Every Java object inherits the equals and hashCode methods, yet they are useful only for Value objects, being of no use for stateless behavior-oriented objects. While comparing references using the “==” operator is straightforward, for object equality things are a little bit more complicated.

How to fetch entities multiple levels deep with Hibernate

Introduction It’s quite common to retrieve a root entity along with its child associations on multiple levels. In our example, we need to load a Forest with its Trees and Branches and Leaves, and we will try to see have Hibernate behaves for three collection types: Sets, Indexed Lists, and Bags.

Introduction When it comes to working with an ORM tool, everybody acknowledges the importance of database design and Entity-to-Table mapping. These aspects get a lot of attention, while things like fetching strategy might be simply put-off. In my opinion, the entity fetching strategy shouldn’t ever be separated from the entity mapping design, since it might affect the overall application performance unless properly designed. Before Hibernate and JPA got so popular, there was a great deal of effort put into designing each query, because you had to explicitly select all the joins you… Read More

How do Set and List collections behave with JPA and Hibernate

Introduction Hibernate is a great ORM tool, and it eases development considerably, but it has a lot of gotchas you must be aware of if you want to use it properly. On medium to large projects, it’s very common to have bidirectional parent-child associations, which allow us to navigate both ends of a given relationship. When it comes to controlling the persist/merge part of the association, there are two options available. One would be to have the @OneToMany end in charge of synchronizing the collection changes, but this is an inefficient approach…. Read More 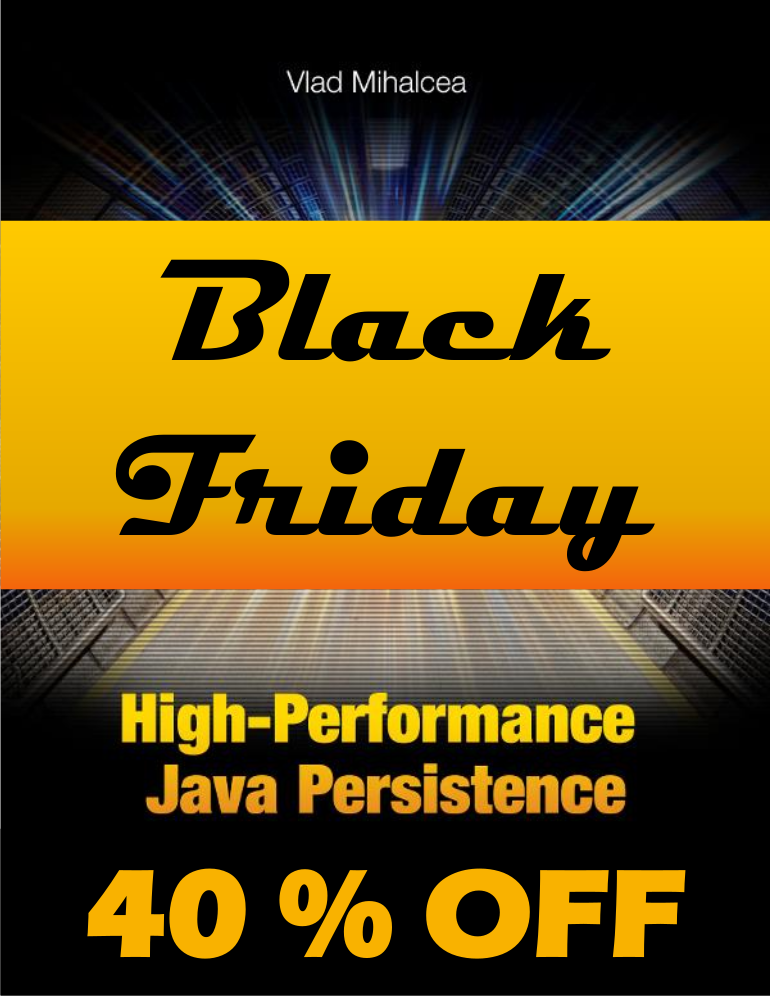