The regex that broke a server

I’ve never thought I would see an unresponsive server due to a bad regex matcher but that’s just happened to one of our services, yielding it unresponsive.

The regex that broke our service looks like this:

After 2 minutes this test was still running and one CPU core was fully overloaded. 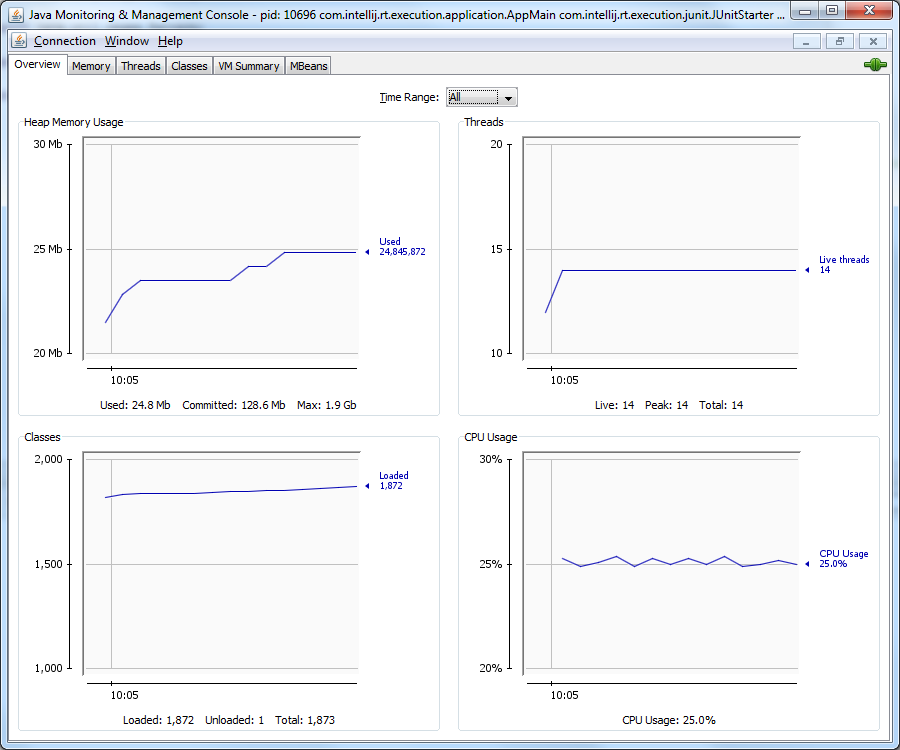 First, the matches method uses the entire input data, so we don’t need the start(^) or the end($) delimiters, and because of the new line characters in the input string we must instruct our Regex Pattern to operate in a MULTILINE mode:

Let’s see how multiple versions of this regex behave:

Why not using String.indexOf() instead?

While this would be much faster than using regex, we would still have to consider the start of the string, patterns such as “mono air conditioning”, tabs or multiple space characters between our pattern tokens. Custom implementations as such may be faster, but are less flexible and take more time to implement.

Regex is a fine tool for pattern matching, but you must not take it for granted since small changes may yield big differences. The reason why the first regex was counterproductive is due to catastrophic backtracking, a phenomenon that every developer should be aware of before starting writing regular expressions.