If you are trading Stocks and Crypto using Revolut, then you are going to love RevoGain!

When it comes to working with an ORM tool, everybody acknowledges the importance of database design and Entity-to-Table mapping. These aspects get a lot of attention, while things like fetching strategy might be simply put-off.

In my opinion, the entity fetching strategy shouldn’t ever be separated from the entity mapping design, since it might affect the overall application performance unless properly designed.

Before Hibernate and JPA got so popular, there was a great deal of effort put into designing each query, because you had to explicitly select all the joins you wanted to select from, and all the columns you were interested in. And if that was not enough, the DBA would optimize the slow running queries.

In JPA times, the JPQL or HQL queries are fetching Entities along with some of their associated relationships. This eases development, as it frees us from manually choosing all table fields we are interested in, and sometimes joins or additional queries are automatically generated for serving our needs.

This is a double-edged sword. On one hand, you can deliver features faster, but if your automatically generated SQL queries are not efficient, your overall application performance might suffer significantly.

Had this problem this morning fixed from stackoverflow than found this. Thx Vlad Mihalcea for a concise explanation to speed up development & production issues !!!
Hibernate fetching strategies - using #JPA and @Hibernate @vlad_mihalcea https://t.co/Dwf1ZPPpV0

So what is the entity fetching strategy anyway?

When JPA loads an entity, it also loads all the EAGER or “join fetch” associations too. As long as the persistence context is opened, navigating the LAZY association results in fetching those as well, through additionally executed queries.

By default, the JPA @ManyToOne and @OneToOne annotations are fetched EAGERly, while the @OneToMany and @ManyToMany relationships are considered LAZY. This is the default strategy, and Hibernate doesn’t magically optimize your object retrieval, it only does what is instructed to do.

Planning your fetching strategy from the very beginning, and adjusting it all along the development cycle isn’t a “premature optimization”; it’s just a natural part of any ORM design.

The default fetch strategy is the one you define through the JPA mapping, while the manual join fetching is when you use JPQL queries.

The best advice I can give you is to favor the manual fetching strategy (defined in JPQL queries using the fetch operator). While some @ManyToOne or @OneToOne associations make sense to always be fetched eagerly, most of the time, they aren’t needed for every fetching operation.

For children associations, it’s always safer to mark them LAZY and only “join fetch” them when needed, because those can easily generate large SQL result sets, with unneeded joins.

Having most of the associations defined as LAZY requires us to use the “join fetch” JPQL operator and retrieve only the associations we need to fulfill a given request. If you forget to “join fetch” properly, the Persistence Context will run queries on your behalf while you navigate the lazy associations, and that might generate N+1 query problems, or additional SQL queries which might have been retrieved with a simple join in the first place.

For a concrete example, let’s start from the following diagram: 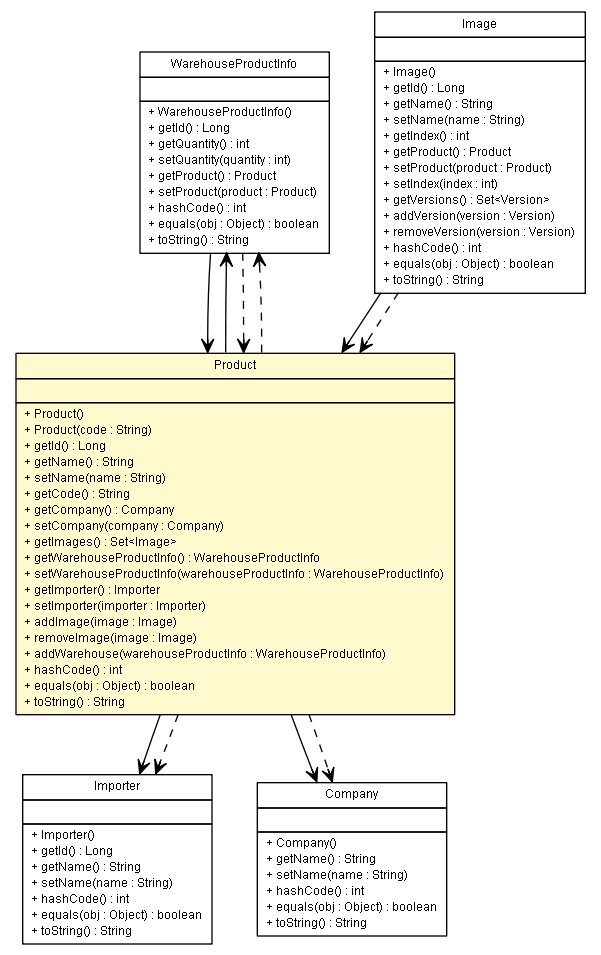 The Product entity associations are mapped as:

Most of the associations are marked as LAZY because there is no need to fetch all of them every time we load a Product. The warehouse is only needed when displaying the stock information. The Importer is used in certain displays only, and we will fetch it when necessary. The images are lazy since not all views require displaying those images.

Only the company is fetched eagerly because all our views need it, and in our application, a Product always must be considered in the context of a given Company.

It’s a good practice to set the default fetch strategy explicitly (it makes the code more self-descriptive) even if @ManyToOne uses the EAGER fetch option by default.

It generates the following SQL:

Every time we load through the entity manager the default fetching strategy comes into play, meaning the Company gets fetched along with the Product we are selecting.

Use case 2: Selecting the Product using a JPQL query

The JPQL and Criteria queries might override the default fetch plan.

The following SQL query is executed:

JPQL queries may override the default fetching strategy. If we don’t explicitly declare what we want to fetch using inner or left join fetch directives, the default select fetch policy is applied. For LAZY associations, all uninitialized proxies are vulnerable to LazyInitializationException, if accessed from within a closed Persistence Context. If the Persistence Context is still open it will generate additional select queries, which might end up in N+1 query issues.

Use case 3: Selecting a list of Products with an explicit join fetch plan

This time, we’ll load a Product list along with its associated warehouse and importer relationships.

This generate the following SQL:

Here you can see that the JPQL explicit fetch strategy overrides the default LAZY strategy.
The EAGER association cannot be overridden, and that’s the reason for the second sub-select.

Use case 4: Selecting a list of Images while explicitly join fetching the Product

The default fetch strategy is overridden by the JPQL query. To fetch the parent entity we have to explicitly fetch it:

This generates the following SQL:

There is one more thing I have to add, and it’s about the @oneToOne relationship for warehouseProductInfo. For optional @OnetoOne associations, the LAZY attribute is ignored, since Hibernate must know if it has to populates your Entity with null or with a proxy. In our example, it makes sense to make it mandatory, since every product is located in a warehouse anyway. In other cases, you can simply make the association unidirectional, and keep only the part controlling the link (the one where the foreign key resides).

One Comment on “A beginner’s guide to Hibernate fetching strategies” 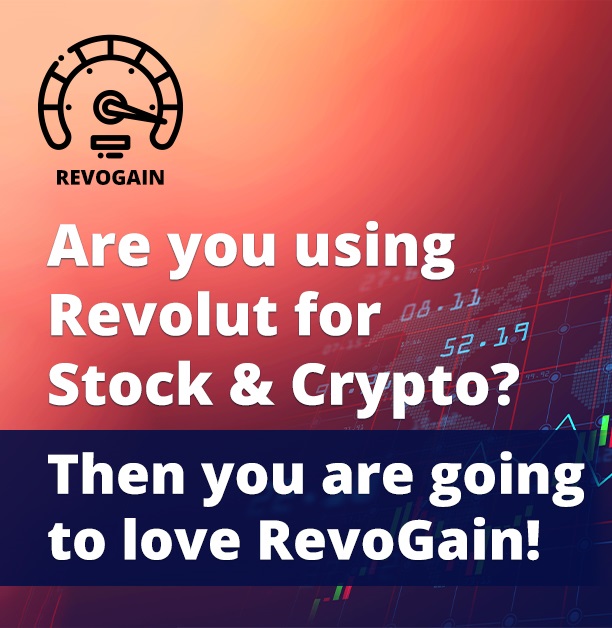